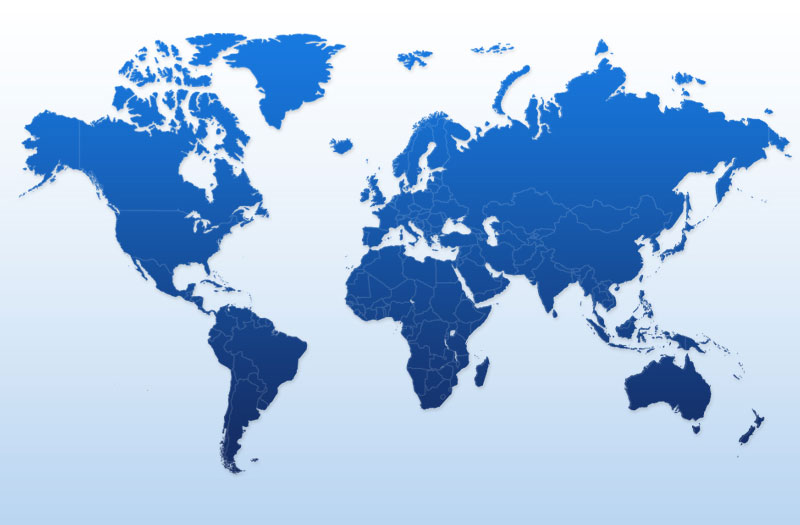 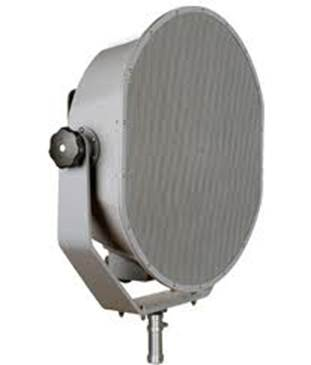 The superior voice intelligibility and clarity of LRAD 1000Xi provides a directional audio broadcast that can safely communicate with high intelligibility far beyond stand off distances. LRAD-X operators have the ability to issue clear, authoritative verbal commands, followed with powerful deterrent tones to enhance response capabilities. The extended frequency range of the LRAD-X ensures voice commands will be clearly understood at distances up to 3,000 meters.